You are here: Home1 / About Us

These lists are the result of a great interest in Colorado’s high school track and field history. While attending the State Track Meet over a period of many years, I would listen to conversations in the stands and began to recognize a theme. This theme was also apparent in the pre-meet coverage. There was an oral history of the sport that permeated fandom, but it had never been verified and codified into a usable list.

Recognizing that many of these stories, comments, and conversation ‘big fish’ type stories, I chose to create a list that would settle the questions about the legacy of the sport and the best known marks. Part of the impetus for this project was realizing that we traditionally only talk about current State Records in an event at the State Meet itself. This left out the opportunity to engage superlative performances by multiple individuals in one race. It also left former record holders being cast to history. This is an effort to unearth and preserve the history of the sport in Colorado.

The facts and figures in these lists represent research that has taken me all over the State of Colorado and through voluminous pages of the internet. Given much of this research began decades ago, a variety of resources have been used to establish these lists from archived newspaper microfiche, to copies of results from schools and universities, and elsewhere. The primary resources for information have always been:

Now, contemporary tools like TFRRS and other web-based platforms have helped inform these lists as well.

Much like the Colorado State Track Champions & Record Breakers 1902-1987 document I constructed, these lists are a labor of love with countless hours dedicated and many frustrating setbacks. In the end, I did it for the love of the sport. I’m especially grateful to the many helpful and interesting people I met along the way in researching these lists. I’d also like to thank my wife, and family, for accommodating my passion for these lists and the sport.

I might also add that I have approached many organizations about supporting this effort financially, but have unfortunately been unable to find a sponsor. Those interested in doing so, or continuing the maintenance of these lists should not hesitate to reach out!

Notes on the Lists

It’s important to add context here to how these lists were developed. The first thing that viewers should understand is that the lists themselves are event/marks based. This means they are compiled by event and not differentiated by indoor or outdoor performance and not subject to track-size classifications, etc. This is intended to recognize the purity of the sport – as an 800m race is still an 800m race regardless of season of facility constraints. The same can be said of the field events as long as the implement weights are uniform!

Additionally, it’s crucial to recognize that all of these lists began as Top 10 lists, but as information and data became more accessible they were expanded to continue recognizing the great athletes who compete in our sport. That being said, some lists have a seemingly arbitrary cut-off (say 17 athletes) but these performances have been tied to conventional benchmarks in performance within the event. It’s also worth noting that some of the field event lists are less comprehensive. Additional marks (in any event) with proper verification are solicited to help engage folks with the legacy of our sport and ensure that performances are not missed.

Technical Details on the Lists

Given that these lists are event based, there have been some technical variables to be considered. The first and most obvious is the conversion of legacy marks from English equivalents to Metric performances. Also, legacy performances that were completed in the era of hand-timing have also been converted by standardized practices as well. Conversions were done consistently with best practices based on the methods of Dave Johnson and others. While few of these performances remain in the lists, they are denoted accordingly in the symbology.

Performances in the sprint and jump events are subject to wind-readings. For many of the older performances, these were originally established based on Track & Field News annual performance lists that simply listed Wind-Legal and Wind-Aided performances. However, as wind-readings became more standardized in results reporting it has become easier to report them more precisely. It is worth-noting here that the international standard applies to wind-readings meaning anything over 2.0 meters per second is considered wind-aided.

All field event marks are reported here in imperial distances for an easier reference to the Colorado/American audience. Marks have been converted from metric utilizing standard conversions from Blue/Gold Books. Also, transitions in implement weight (like in the Javelin throw) have been accounted for. And, where all ten event performances in results are available, decathlon performances have been adjusted to the contemporary scoring table.

Structure of the Lists 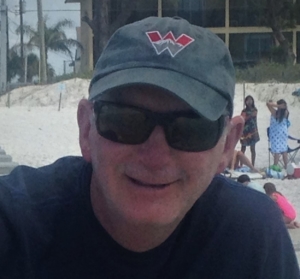 I was more of a mountain climber and guitar player, plus sprinter-runner in those days. I worked a full time job for my dad and mom in a auto parts store in Gunnison, Colorado. Started in 1961 and is now the oldest business in Gunnison ran by the same family. My Brother and Son run the business now. 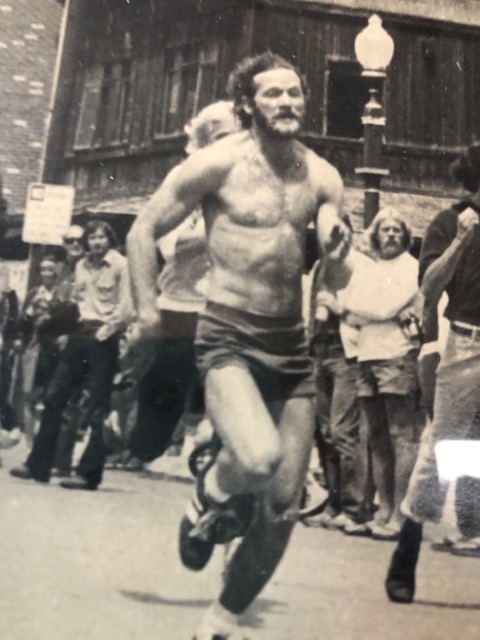 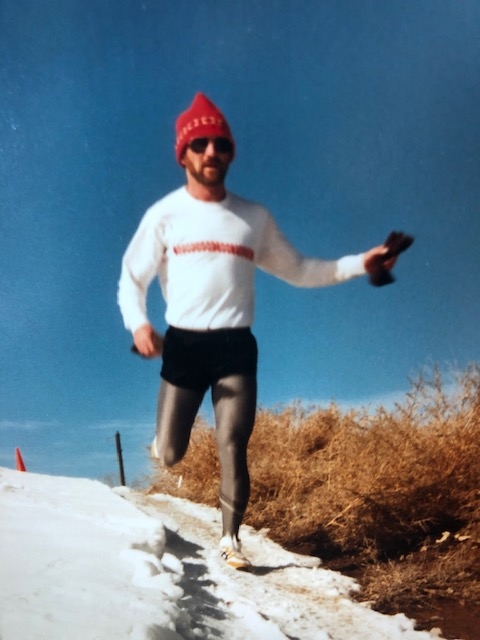 Cross country meet in Montrose Colorado Early 1980’s I won this one in Feb. 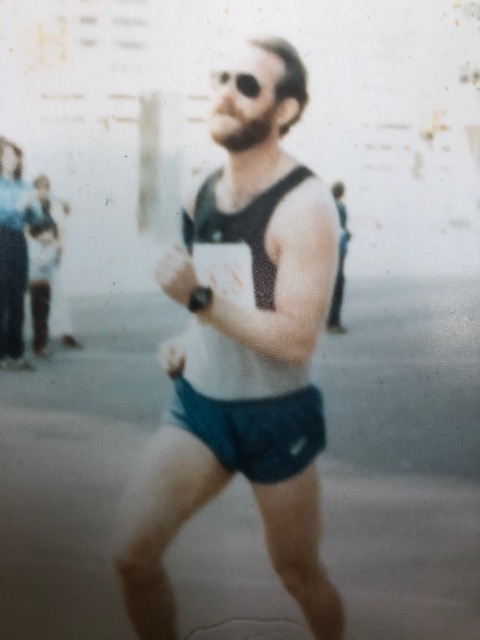 Support me on Patreon!